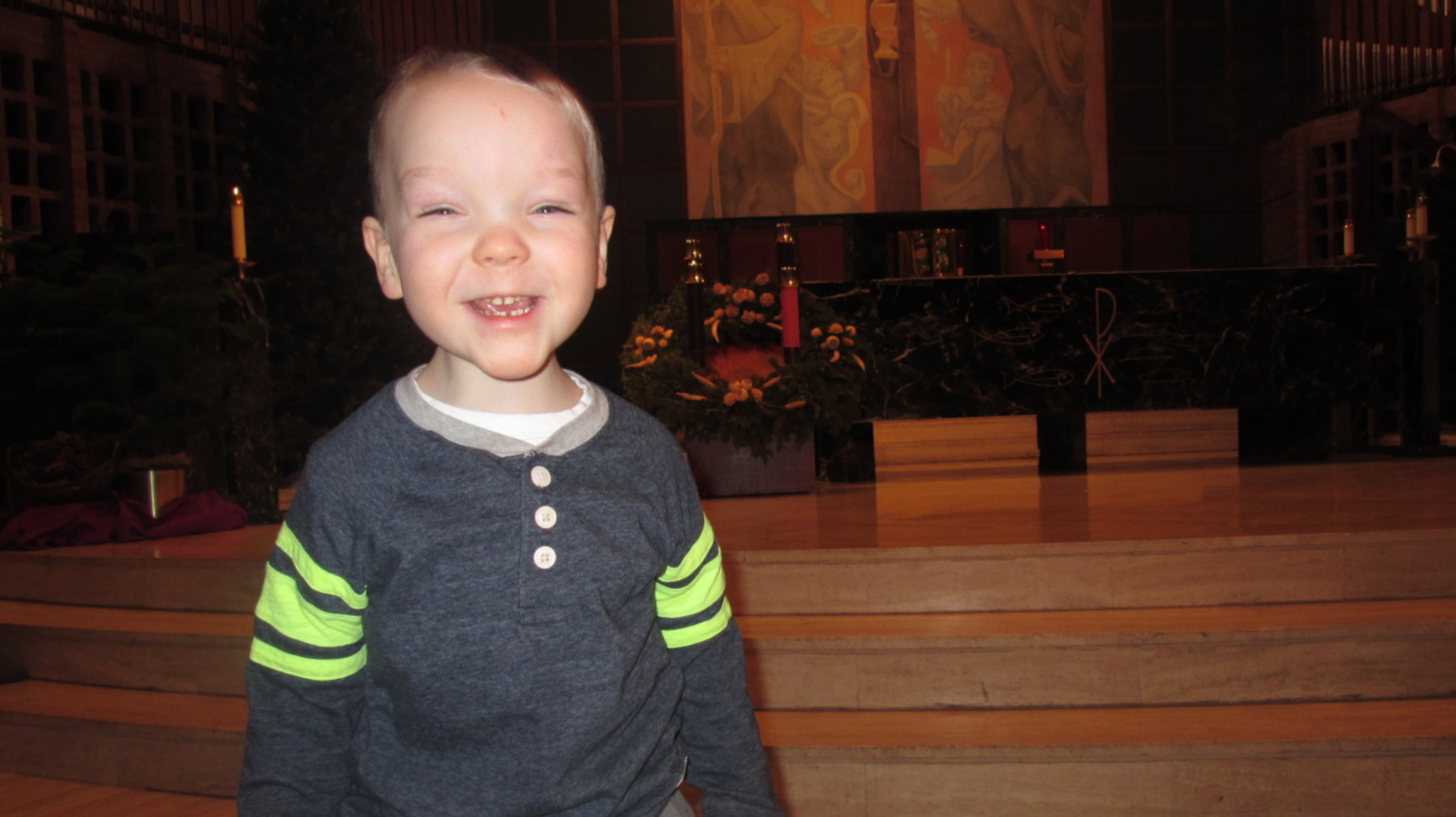 My son was born to us very late in our fertile years. In fact, the doctor at the maternal fetal medicine ward was all but certain that either (a) my wife wouldn’t be able to carry him to term or else (b) he’d have some sort of genetic defects. He was conceived 100% naturally (the only “supplement” to get pregnant was lots of healthy, pastured eggs) and so we felt he was a miracle.  Doctors disagreed.  When she got pregnant at our advanced ages, the medical establishment just read her the statistics and clearly implied they didn’t think the baby was even going to survive the pregnancy.  (Maybe they were trying to sell us IVF down the road; that’s the only reason I can imagine they were so nasty to us in those first few months.)

The baby, my son, came out at 9 months and 5 days, perfectly healthy.  I (the father) hadn’t given too much thought to vaccines until late in the pregnancy.  When the OBGYN’s behaved like fanatical zealots in an attempt to get my wife to accept a bunch of vaccines while she was seven months pregnant, and when they made veiled threats to her when she politely declined their shots….I knew I had to figure out why vaccines made these medical professionals act like hysterical lunatics.  It took just a few days of research for me to conclude that the “diseases” vaccines supposedly saved people from were overwhelmingly benign, and that the “cure” was far worse than the disease.

Perhaps even more important than the technical research into vaccines and the diseases, I have eyes and I can simply look around at young people today.  It’s plain to see how unhealthy they are: the puffiness, the bloating, the androgyny, the lack of energy.  “Kids just don’t seem like kids, anymore.” I thought.  “So whatever everybody else is doing….we’ll just do the opposite.”

This, “Do the opposite of the establishment” mentality had served myself and so many others I know very well in the past, when most people I know disobeyed the US government’s “low fat, high carb” diet and instead switched to a high fat, low-sugar diet. So, the stunning transformation in people who ditch the government’s dietary edicts taught me medical experts are frequently wrong, perhaps even lying intentionally.

That “Do the opposite” mentality has served my son very well.  He’s the healthiest child I know.  He’s had 0 vaccines (although, to my regret, we did opt for the vitamin K shot, because I had no clue what that was) and he basically never gets sick.  He’s now almost four and a half.  He’s never had an ear infection, diarrhea, tonsillitis, colic, asthma, neuro-developmental disorders, or any of the other afflictions that virtually all other children we know endure.  In fact, he rarely even gets fevers.  He’s thrown up probably a total of 12 times in his life.  (He might have had the chicken pox or measles, though: He developed small spots all over his torso when he was three.  Along with a mild fever, the spots came and went in three days.  We didn’t even have time to take him to a doctor or worry before it was gone.)

A quick anecdote: Soon after he was born, my wife and I quickly pulled my son from the clinic that was zealously pushing vaccines and instead found a good Christian pediatrician (with a huge family of his own).  They’re about an hour away, but we made the switch because his practice’s policy is to offer vaccines, but not to promote them.  So on our first visit to his practice, we told the initial nurse we were opting out of vaccines.  A few minutes later, the good pediatrician sits down, looks at his chart and says, “So it says here you’re declining vaccines.”

The doctor looks back over his shoulder and makes sure nobody in the hall can hear him.  He leans in and whispers, “That’s good.”

So clearly, many doctors and nurses know vaccines are damaging kids more than helping, they’re simply too bullied to admit it publicly. 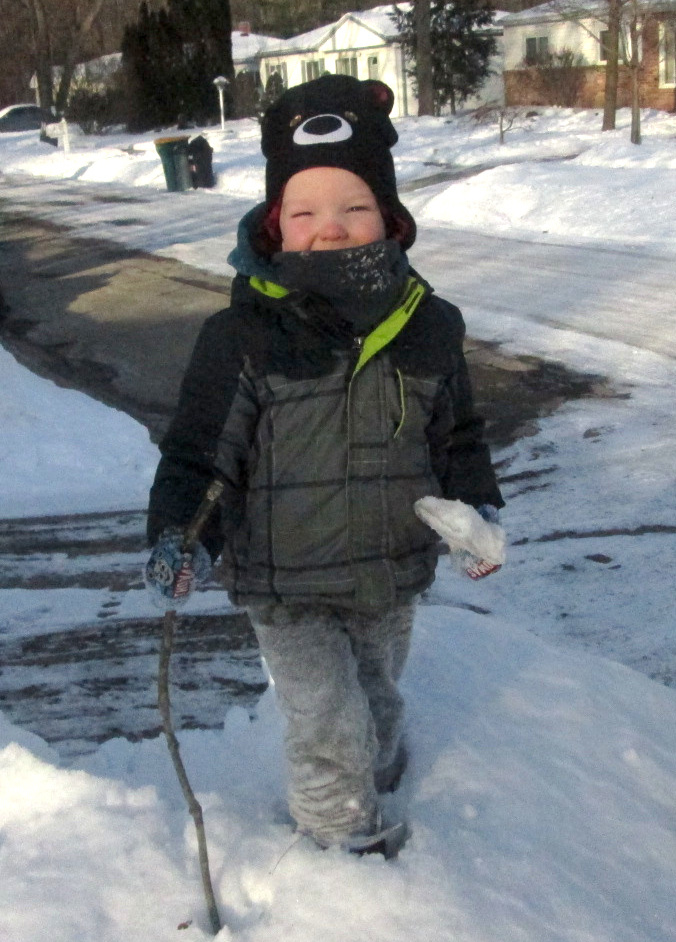 We’ve largely raised him according to the Weston Price Foundation’s recommendations, although we’re certainly not ultra-strict in adhering to it.  When he’s at a birthday party or it’s a special occasion, it’s fine if he sneaks in some junk food.  But by and large, we make sure he gets plenty of rich, hearty foods (including raw milk) and I think that his rich, traditional diet has also been why he’s been so healthy.

But I feel confident saying that the single biggest factor that’s made him such a robust and healthy child has been keeping him free of vaccines.  Vaccines are poisons intended to harm children, in my opinion. 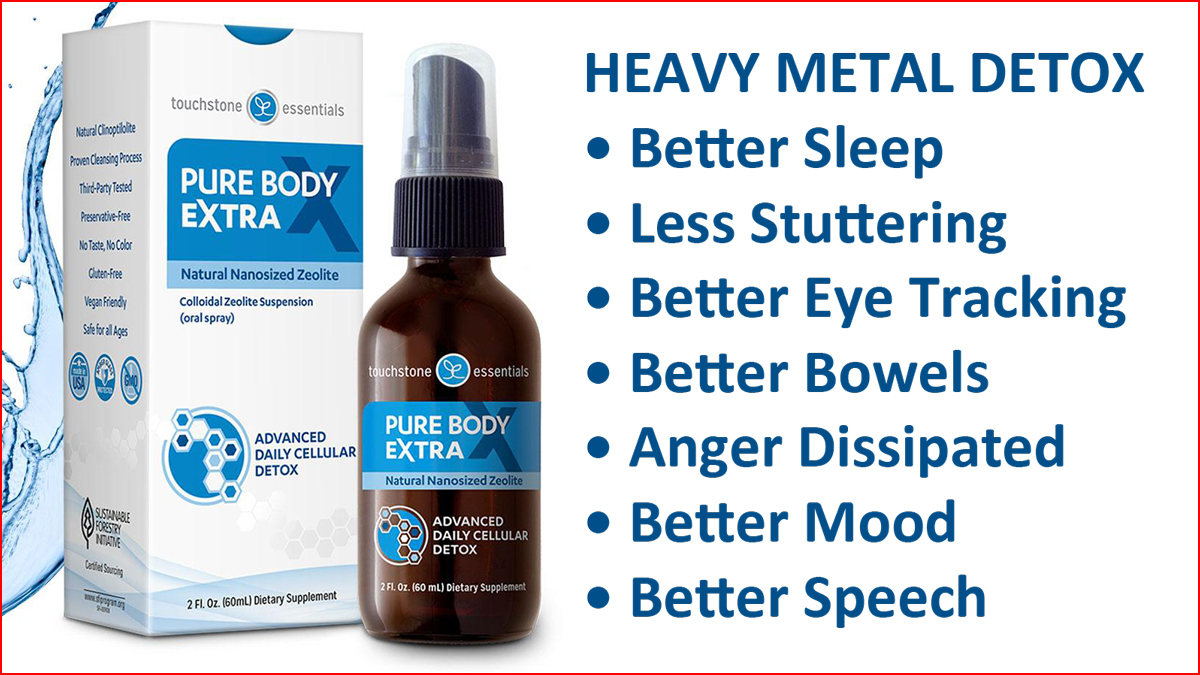